The wastewater and drinking water worlds: two continents drifting towards each other 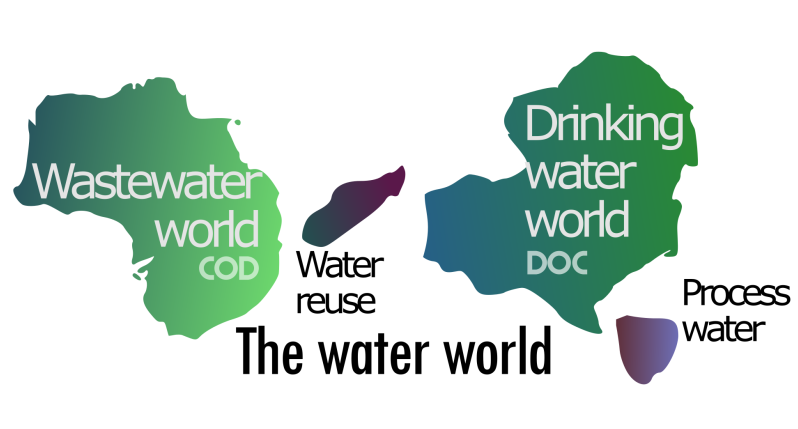 Since I entered the 'water sector' 10 years ago, I have been fascinated about the comparison between the 'drinking water world' and the 'wastewater world'. To me they seem like two continents: isolated enough to create an own culture and language, yet close enough for potential exchange. Throughout the years, I have been calling them the 'DOC' and the 'COD' worlds. Also some other worlds exist (please don't be offended by the size!),with potable water reuse in the middle. Some sub-cultures such as 'ground water treatment' and 'surface water treatment' or 'industrial' and 'municipal' wastewater treatment exist.

I would compare the languages with American and Brittish English: they can perfectly talk but some words differ. It was around 2012 when I discovered that some drinking water engineers had not heard about COD, while some wastewater engineers did not know what DOC was. I have a feeling that this has changed. Here's a small table with some (not all!) important drivers for cultural differences: 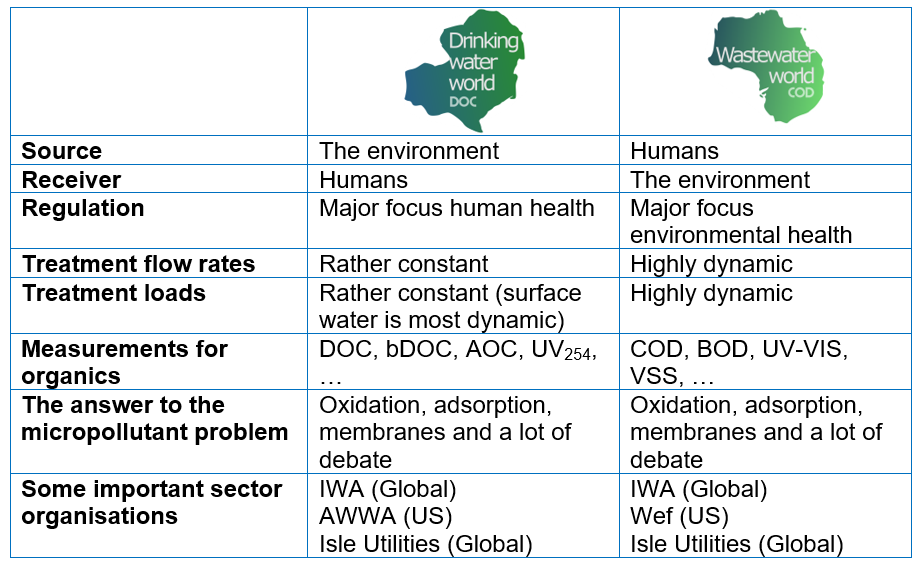 I do not know too many people that are fluent in both languages. Maybe you are?

The scheme below is from my PhD in 2012 (you can download it here if you're interested). It clearly visualises the connection between the continents. In 2011 for the first time I heard about the 'unplanned' or 'de facto' reuse. It made me realise that water reuse is not new at all, just looking at the effluent fraction in some of the rivers (very nice examples are the connection between Dallas and Houston, or the Netherlands being downstream of the river Meuse). I have always seen this as a big elephant in rooms where direct potable reuse is being discussed. 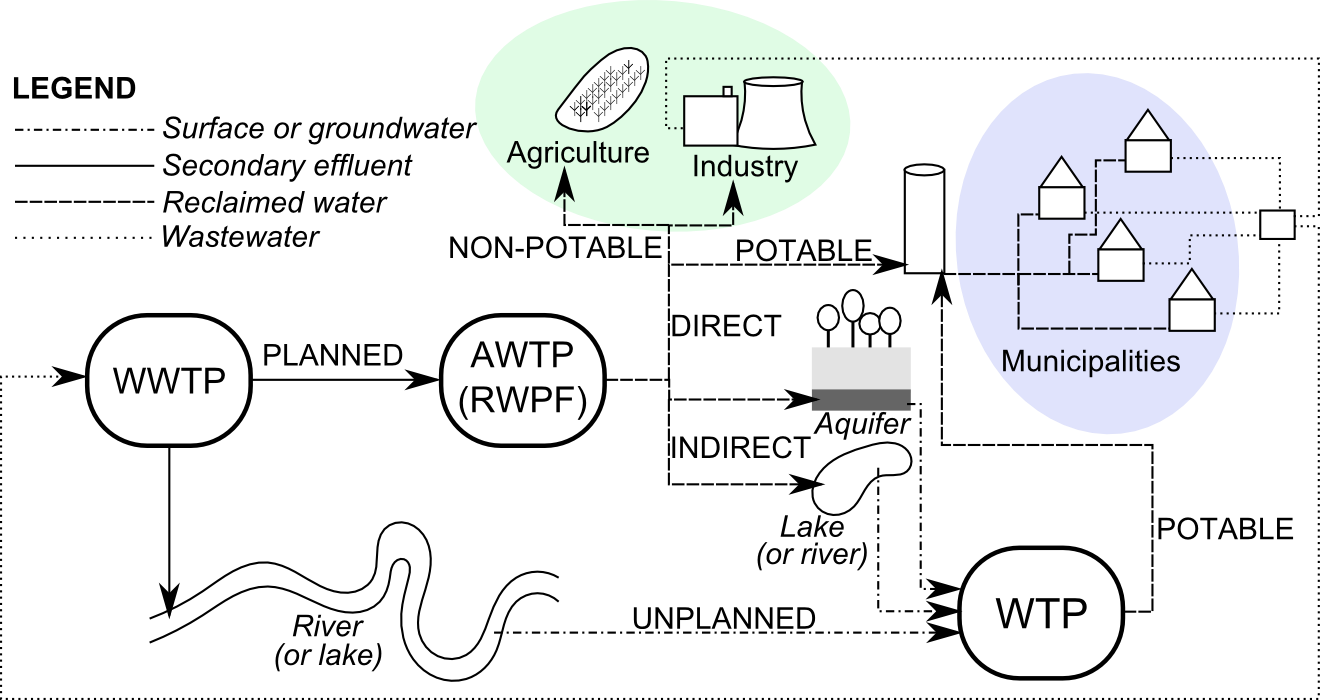 Fascinating is the difference in use of process models

Besides that: both are facing the same 'digital challenge'. Many people are equally confused by the speed of it, and ask themselves how it can help their utility. This gives a huge opportunity to collaborate more.

Every threat to the status quo is an opportunity in disguise, Jay Samit 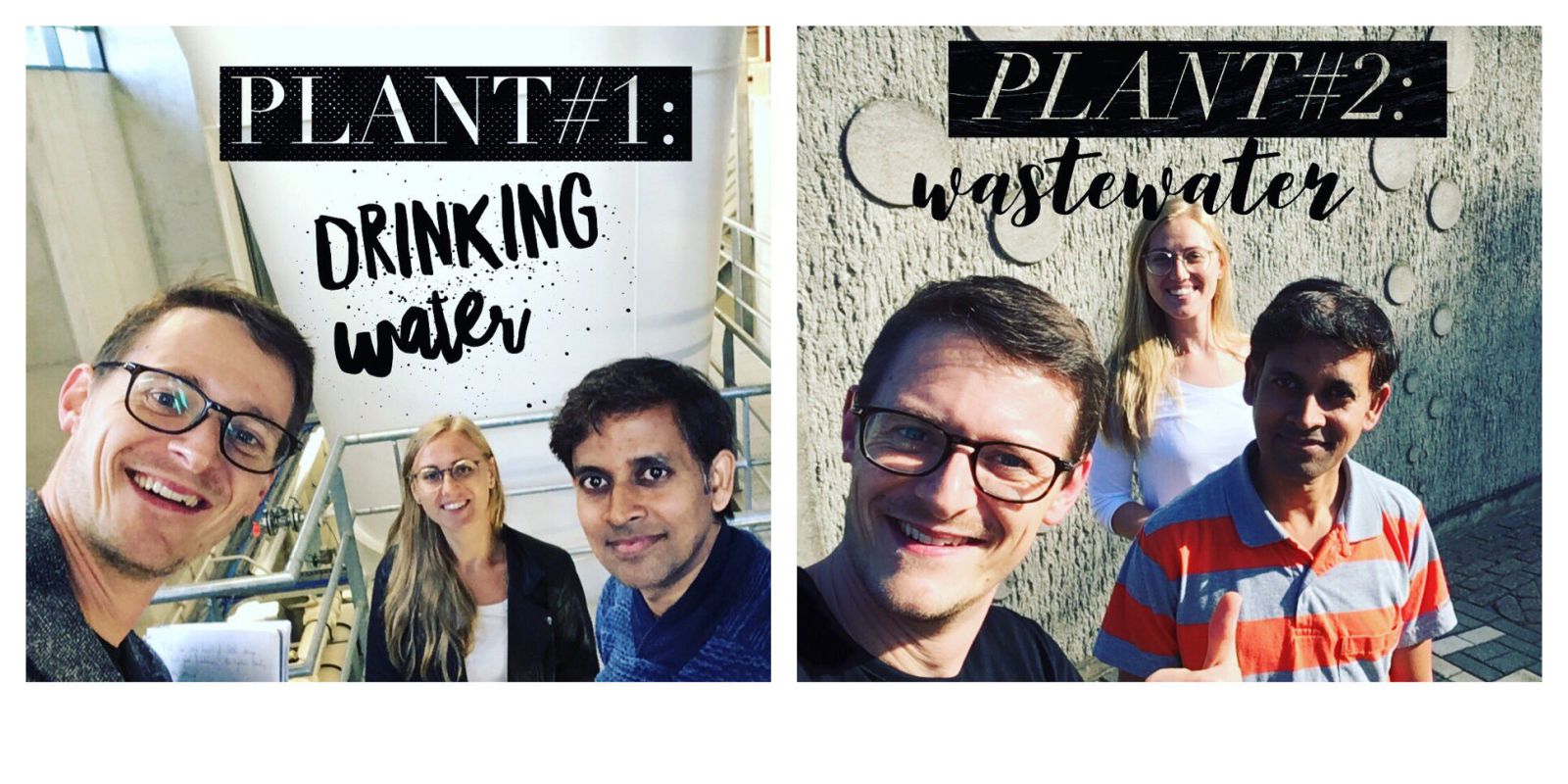 Figure: a recent visit to a DW and WWTP on the same day

So what about the future?

I expect that both fields will come closer and closer, because it simply makes sense. Only a minority of the utilities treat both DW and WW, and I know quite some of these where inside this utility also both continents exist. The important trends discussed above cannot be stopped. Further, it would be very effecient if they could share their worries and experiences regarding the current digital revolution. Many of those questions are exactly the same. 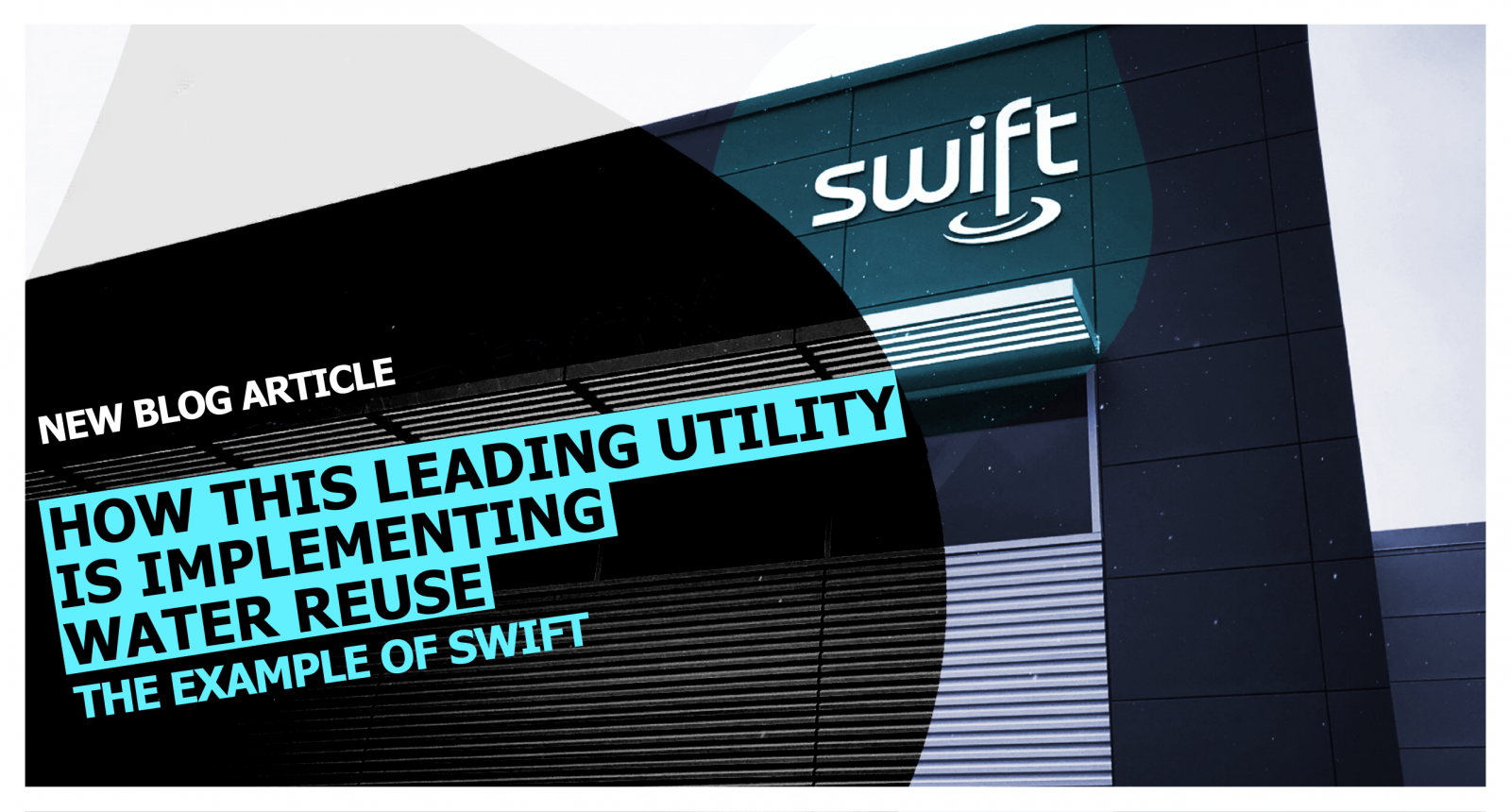